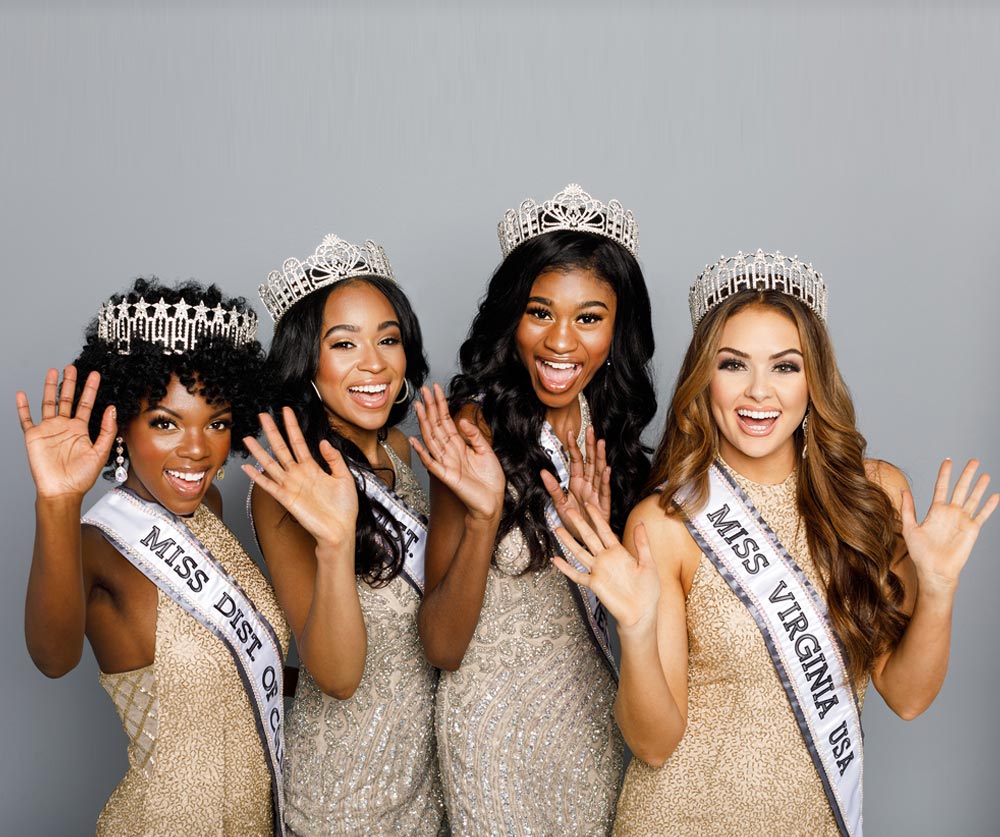 Sherrie Jessee, America’s most talented mentor-hairdresser, amps it up for Beauty Launchpad India. A shoot, with four pageant winners and their profound views on #BlackLivesMatter makes it an editorial to be cherished.

Here is an excerpt from the Cover Story first published in Beauty Launchpad India October 2020 issue. 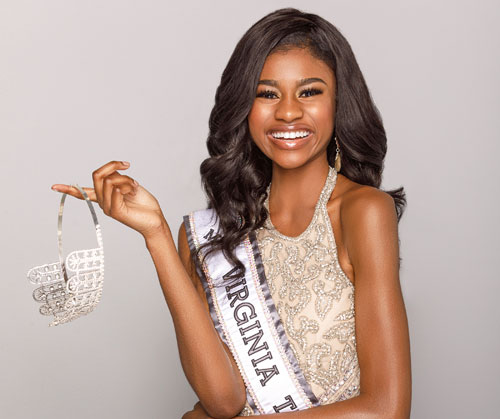 Amya Caldwell is a 16-year-old high school junior and plans on earning her degree in psychology from the University of Alabama. She would like to become a child psychologist. After struggling with low self-esteem, Amya created her platform, “Dare to Be You” which inspires teens to embrace and love who they are, unconditionally. She believes that we should all be two things: who and what we want to be, and has dedicated her reign as Miss Virginia Teen USA to inspiring others to be themselves.

“I think the Black Lives Matter movement is important because it’s allowing all of us to step back and become aware of the injustices that exist within the black community. It has opened a dialogue and forced people to question things they may not have otherwise thought about regarding race.” 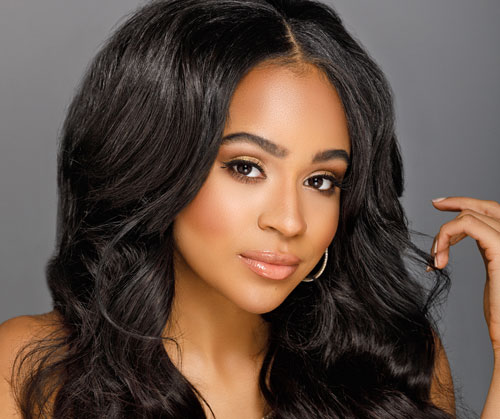 Sydney Jackson is a 19-year-old high school graduate who is currently a first-year undergraduate at the University of Maryland, pursuing a Bachelors of Arts in Broadcast Journalism. This year, Sydney has been using her platform ‘Girl Empire 202’ to promote, support, and highlight the amazing girls and women in the District of Columbia and share their experiences, art, and talents.

Sydney has been featured on Fox 5 DC, Good Morning Washington and Good Day DC, and Get Up DC expressing her love of the city, female empowerment and promoting her platforms. She has recently created a campaign called #MakeItBackHome as a youth movement to end police brutality. Sydney participated in protests every day throughout Washington, D.C. for two weeks straight and continues to show up to sporadic gatherings. 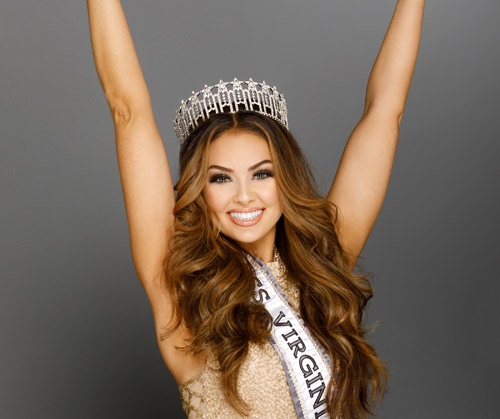 Susie is a Virginia native, born and raised in the Hampton Roads area. She won Miss Virginia Teen USA 2011, which led her to a full-tuition scholarship and she graduated with a Bachelor of Arts in Digital Cinema Arts and Broadcast Communications. After graduating, Susie landed an international performing contract with Tokyo Disney. She also started looking for ways to use her digital cinema education to give back to the community. “Live, learn, and pass it on!” is the idea behind her initiative Media That Matters. She set out to empower women through her media production and had the opportunity to display a photo series showcasing the natural beauty of women from around the world.

“I stand with the black community in demanding justice and equality for black and brown people. In the past few years, I’ve really been called to take responsibility for understanding my own racial identity and recognizing the privileges. I’ve taken the initiative to start an anti-racism book club with some of my Miss USA sisters. We not only read books but we have open conversations over zoom and invite readers to join us for the hard conversations that we need to have to start making progress.” 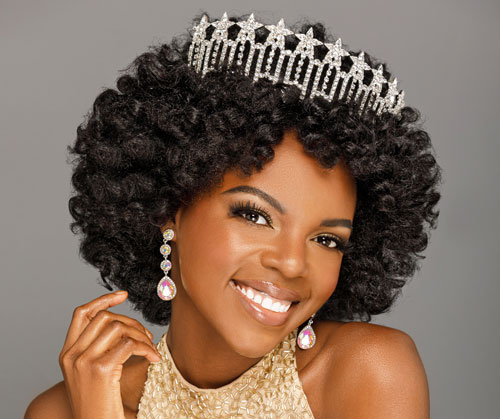 Cierra Jackson is a proud alumna of two women’s colleges, Spelman College and Yale University’s Women’s Campaign School and is the fourth of, now eight women in her family to attend Spelman College, a historically black college for women in Atlanta, Georgia. Selected as both a White House and Capitol Hill intern, Cierra is the only White House intern in her class to serve the Chief of Staff’s office during the Obama Administration. Miss Jackson is also an accomplished singer who has not only worked in the White House but has performed there too. Cierra, who has also served as a TV host, has been featured in Cosmopolitan, Essence, People and on First Lady Obama’s Instagram and service campaigns. Her platform ‘The Future is Female’ encourages young women and girls to redefine what it means to look like a politician and to lead in their communities with a servant’s heart.

“Dr King said, “An injustice anywhere is a threat to justice everywhere”. So, if injustice is happening to African Americans, it may not be long before it could be happening to you, too. That is one of the many reasons we must speak up against these injustices. I can’t stress enough how important it is to use your platform, just as I have done as Miss District of Columbia USA, to speak up against injustices in our world & make a difference; and, I hope my life serves as an example of that to you.”