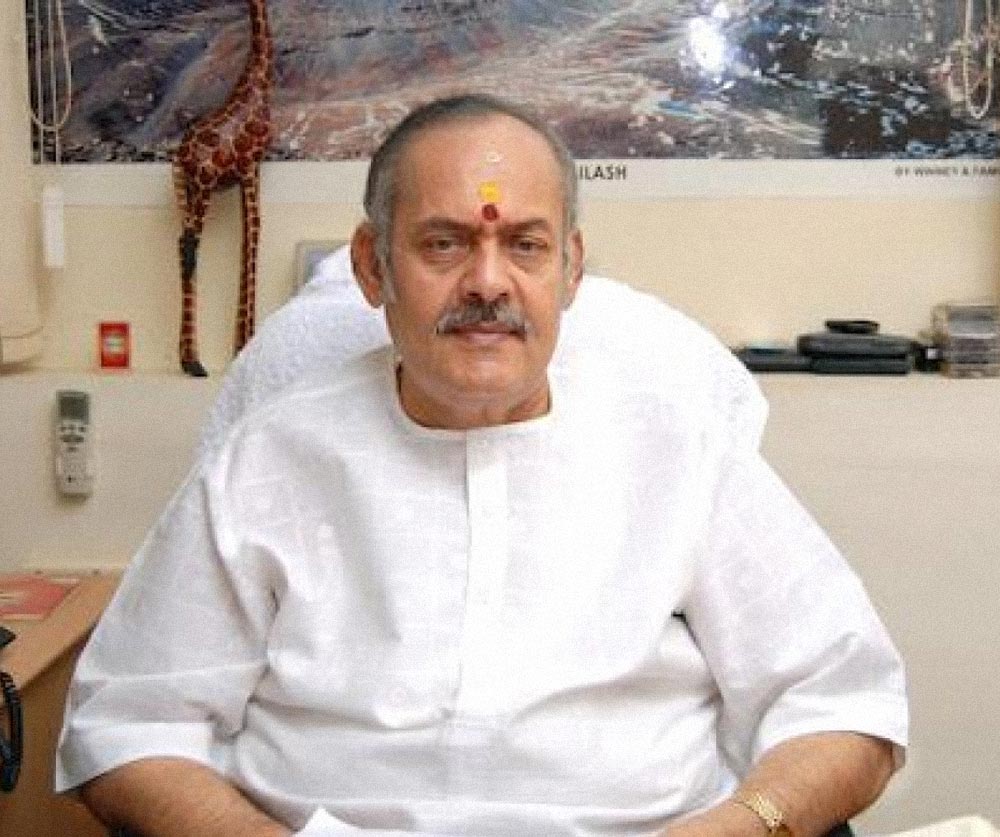 Padmashri P.R. Krishnakumar – Chairman and Managing Director of The Arya Vaidya Pharmacy (Coimbatore) Limited passes away at 68. He was undergoing treatment for COVID-19 for over a week. As per a timesofindia.indiatimes.com report, “The ayurvedic physician was admitted to KMCH on August 29 with COVID-19. He also had co-morbidities like diabetes, hypertension, and heart problems. The infection finally led to sepsis, multiorgan failure and inflammation of the heart muscles.”

Having dedicated his life to the promotion of Indian sciences, arts, culture and Ayurveda in particular, Krishnakumar has travelled widely in India and abroad. He was also on the advisory board of several government and non-governmental organizations involved in the propagation of Ayurveda. For his service to the society and contributions to Ayurveda, he was conferred with Padmashri Award in 2009 and the National Dhanwantari Ayurveda Award in 2016.

Son of AVP Founder and Arya Vaidyan PV Rama Variyar, Krishnakumar took charge of the company in 1994 after his father’s demise. In 2003, Krishnakumar founded the AVT Institute for Advanced Research’, later renamed the AVP Research Foundation, to promote scientific research in Ayurveda. In the same year, the foundation also launched a clinical documentation program, called RUDRA, to promote practice-based evidence in Ayurveda. He also founded the DIVYAM Academy as a centre for holistic value-based education for children. He was also known to have contributed in conceptualising and implementing the preparation of ayurvedic medicines in tablet form and conducted several free medical camps for the poor in rural areas.