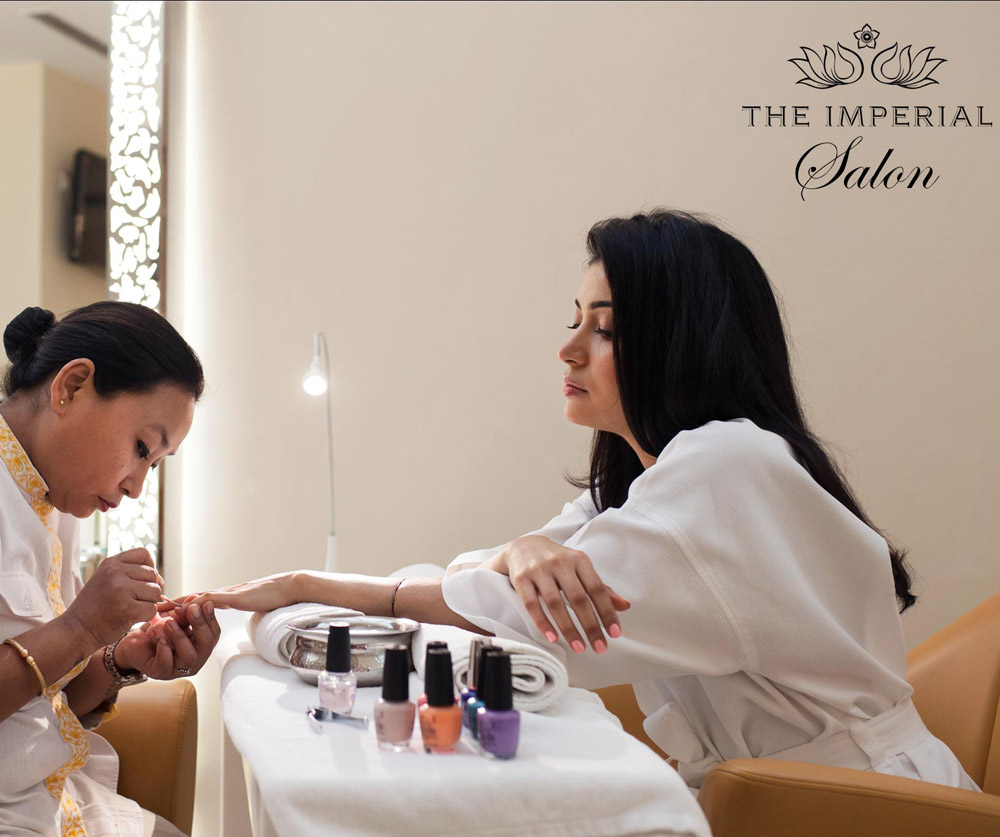 The Imperial Hotel spells grandiosity like no other- be it the interiors that bring the colonial history of India to the fore, being a veritable museum if I a may say so to the exotic old school hospitality.

The recent Mother’s Day pampering was an expression that this warm-hearted place comes up with, every now and then – this time they were announcing a Mother’s Day Menu at the Imperial Salon & Spa.

The Experience: ON Menu were three choices for Women on the Go – a deep conditioning Kérastase ritual with A Mini Pedicure/ A Mani-Pedi ritual and a Brightening rejuvenation Facial plus wash and Blow Dry!

The pedicure was quick yet relaxing as it used the beautifully fragranced oils from SUFI – formulated and launched as Imperial’s private label line by none other than Jacqueline Tara Herron, the enigmatic Spa Director.

The hair conditioning and the blow dry by Lee – an old experienced hand at Imperial with excellent skills, was much needed and well timed.

Finally, the spread for a quick bite at the high tea was thoughtful, light and healthy. The Turmeric hummus rolls with tahini and the Mascarpone yogurt with granola crumbles were the toppers apart from the carrot cake amongst others.

But over and above, was the attention to detail by the Imperial team led by Jacqueline herself. I was thrilled to receive the first draft of her forthcoming book – Tales Of A SPIRITUAL NATURE! I so look forward to the knowledge that has emerged and has been distilled in this book after decades of delving deep in wellness. 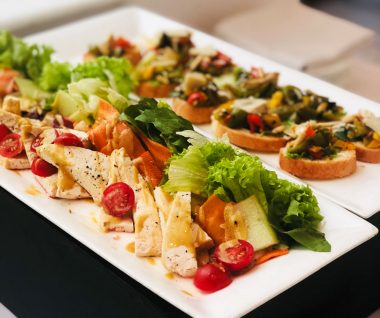 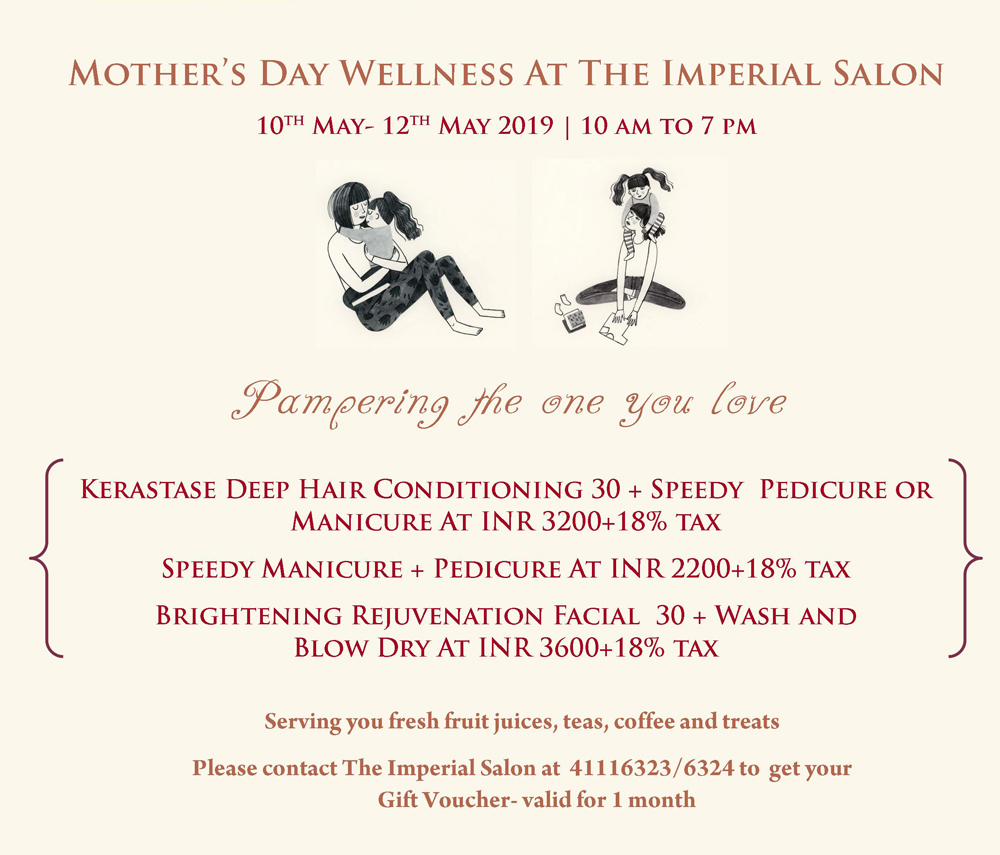