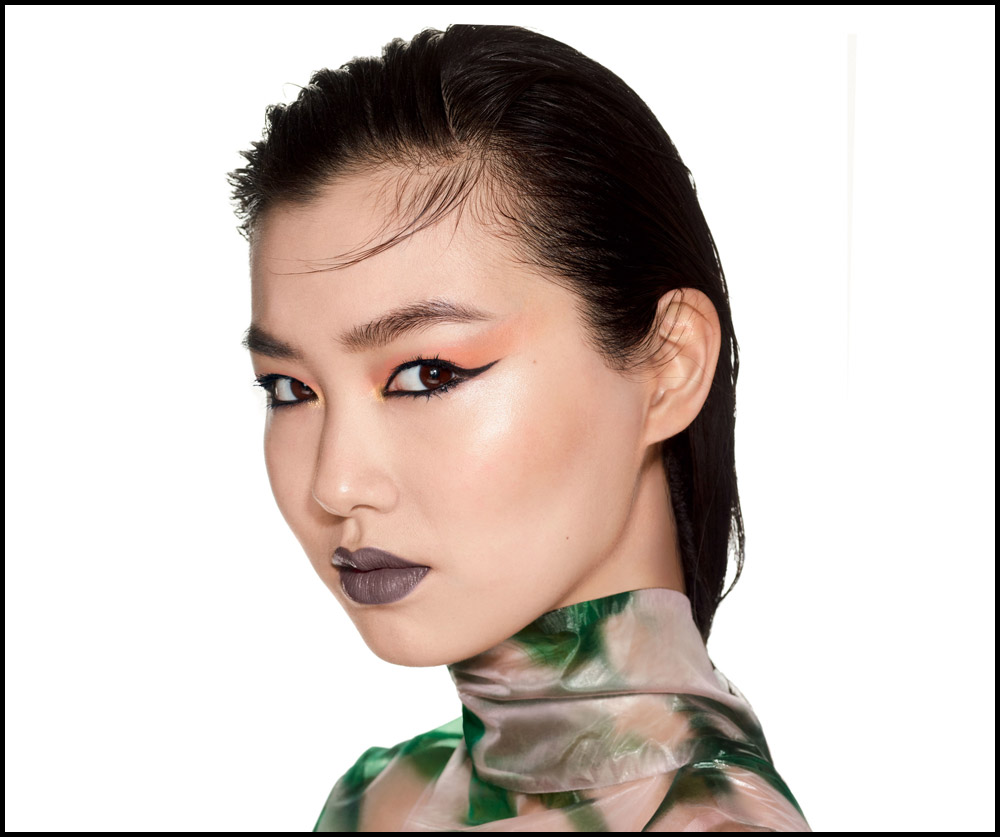 Estelle was first discovered by an agent in a Paris park when she was 13 and is currently represented by Ford Models. Her big break came when she was invited to walk in Victoria’s Secret fashion show in 2017 and returned again in 2018. She was also the youngest Chinese model to walk in Victoria’s Secret show in Shanghai. She has also walked for the world’s leading designers and brands as well as been featured in top fashion magazines and brand campaigns.

“I am blessed to be a part of the Maybelline New York family and join the roster of powerhouse spokeswomen, past, present and future,” shares Estelle, the brand’s youngest spokesmodel. “To stand with a brand that is such a trailblazer in the industry, consistently pushing the boundaries of innovation and establishing future trends, while empowering women to recognize their true potential, has left me inspired and overjoyed.”