Z-YBER, by Alfredo Valero, draws on various sources of inspiration. As a starting point, Valero’s proposal connects with the style and fashion of the Zinellials generation, considered digital natives, consummate irreverents, committed with the climate change and dependent on the internet, who have rescued manga and anime from ostracism.

Japanese manga, in general, does not show great aesthetic divisions in terms of gender identity, presenting a cast of characters with a diversity of cuts and colours without distinction. Something similar happens with fashion, following Harajuku, Tokyo’s most popular shopping district, a meeting point for young people from different urban tribes, who meet every Sunday and exhibit unique and avant-garde fashion styles not suitable for everyone. And if we talk about neighborhoods, we cannot leave aside the quintessential London market, Camden, and in particular the Cyberdog store, a world leader in cyberpunk fashion.

In the inspirational cocktail shaker in which Z-YBER is born, a tribute to the first British punks of the 60’s is integrated, bathed in fashion, colour and divergence from Japanese culture, an ode to the Zinellials, fans of manga and anime.
#BeauteEspaceLoves
#CuttingEdgeHairdressing
#CocktailInspiration 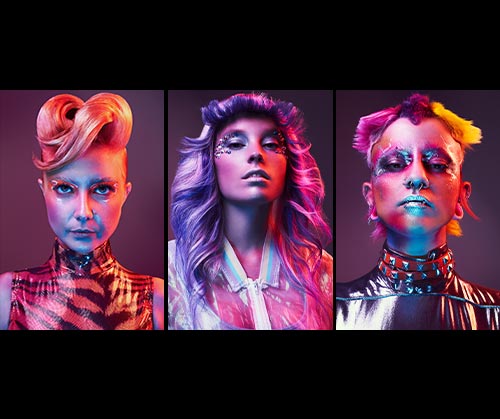 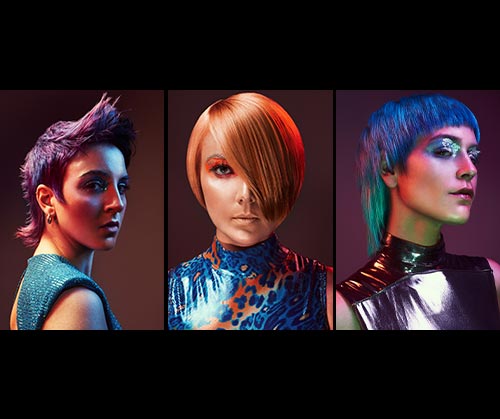